The South Australian Museum has been committed to making Australia's natural and cultural heritage accessible, engaging and fun for over 165 years. It is a place where families can learn and grow together. Today the Museum is one of the most visited museums in Australia and holds collections of national and international significance. It is a leader in remote reigional community engagement, and in Australian Aboriginal heritage and scientific research.

To inspire in all people a wonder and curisoity about life on Earth.

We will use our world-class collections to create and share new knowledge, focusing on Australian Aboriginal and Pacific cultures, earth and life sciences.

2. Demonstrate excellence in our collections, research and science. 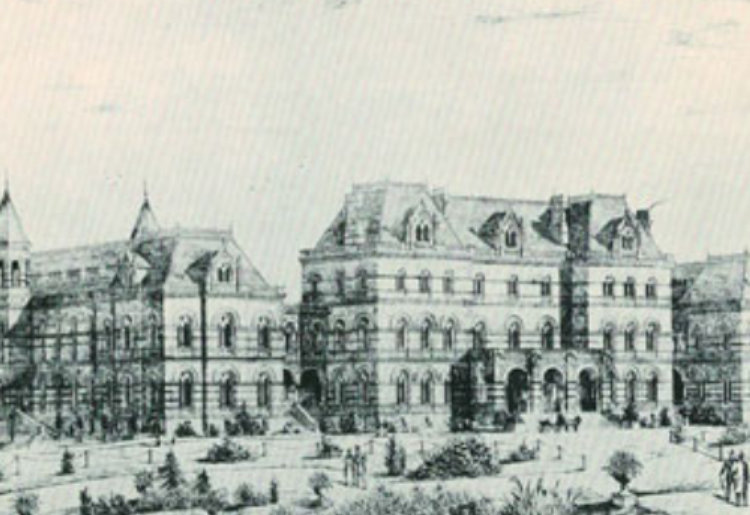 A brief history of the South Australian museum

In June 1856, 20 years after Governor Hindmarsh proclaimed South Australia a province and in the same year South Australia established its constitution, an Act to provide for an institution that would incorporate a public library and museum was approved.

The Act promoted “the general study and cultivation of all or any of the branches or departments of art, science, literature, and philosophy” through lectures, classes and united cultural societies under one institution.

In June 1859, shortly after his arrival in the South Australian Colony, Frederick George Waterhouse offered his services as Curator of the South Australian Institute Museum. Waterhouse brought with him valuable experience following his work at the British Museum. Consequently, the Board appointed him as the first Curator (Director).

Eighty years later, legislation giving the South Australian Museum autonomy from the Art Gallery and Library was passed. This Act became operational in 1940.

Today, the museum has about 90 staff members, compared to about 40 in 1956. This reflects greater specialisation rather than embarkation on new fields of study. Staff numbers are bolstered with a greater number of volunteers, students and Honoraries.

The South Australian Museum is a custodian for state and national collections of cultural and natural heritage. The specialised data generated by collection managers, curators and scientists over the last 157 years is made available to the international community through publications, promotion, education and exhibitions.

Read the complete version of the history of the South Australian Museum.

The South Australian Museum acknowledges that we stand on Tarntanya, Red Kangaroo Place, land of the Kaurna people who are the traditional owners of the Adelaide Plains and pay our respects to their Elders past, present and emerging.

We also stand together with all Aboriginal and Torres Strait Islander nations to help share knowledge, culture, understanding and respect.